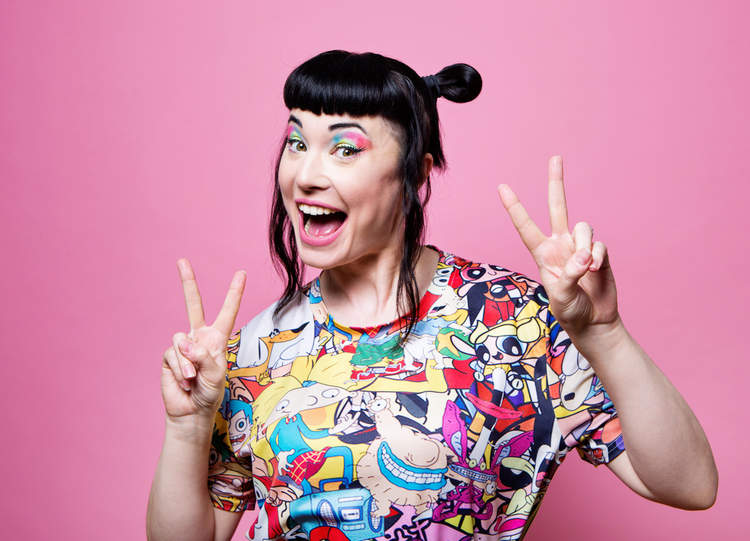 Bec Hill is an Australian-born, UK-based comedian, writer and presenter. She won the "Best Kids Show" Award at this year's Leicester Comedy Festival, writes for several Cbeebies, CBBC and SkyKIDS shows, and has appeared on almost every season of The Dog Ate My Homework.

When she's not entertaining adults in late-night comedy clubs, she's touring with Comedy Club 4 Kids where she gets to perform in exciting places like Hong Kong, Ireland and... Southport. She likes superheroes, playing with art supplies and thinks bums are funny. (Because they are.) 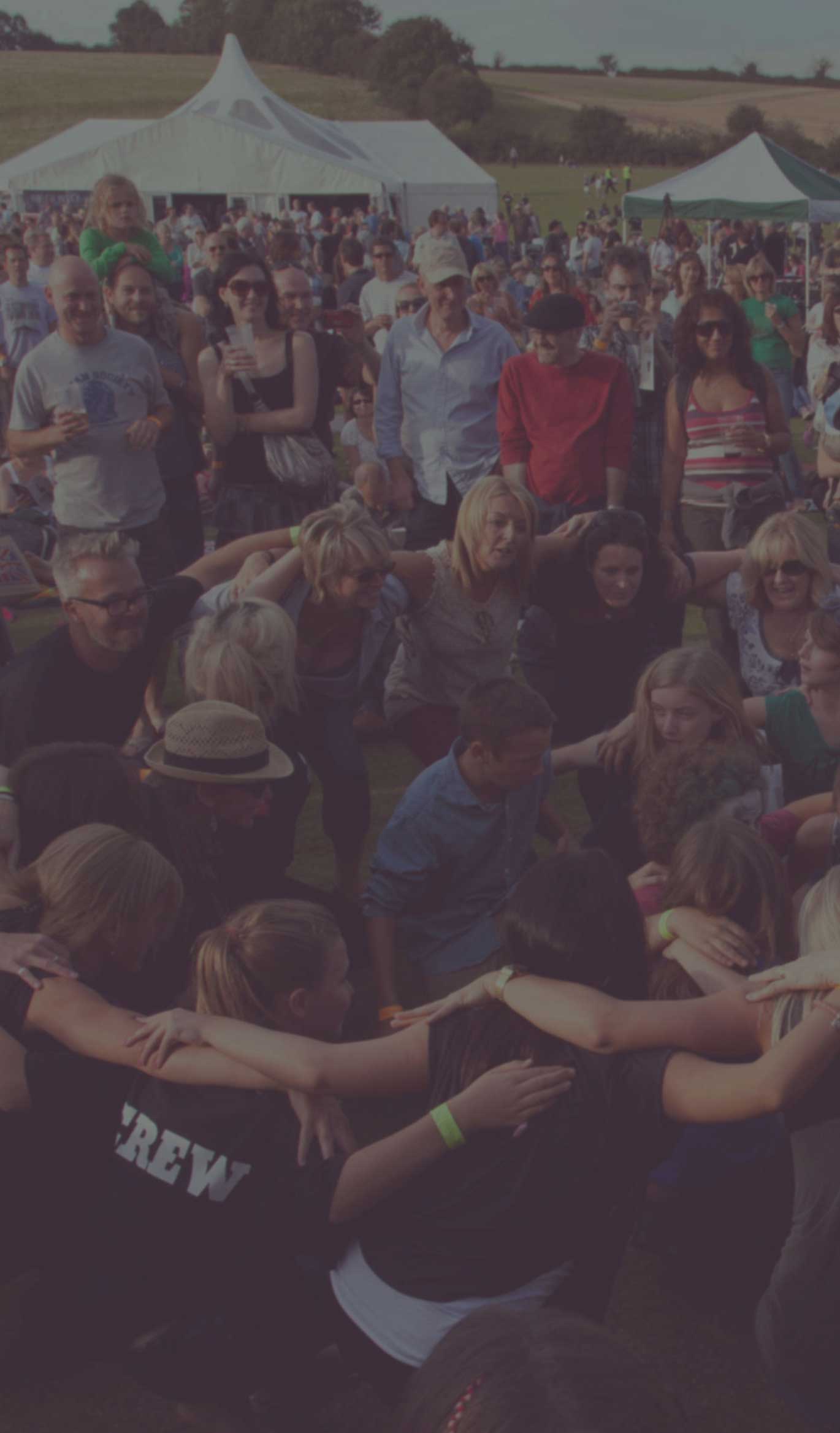